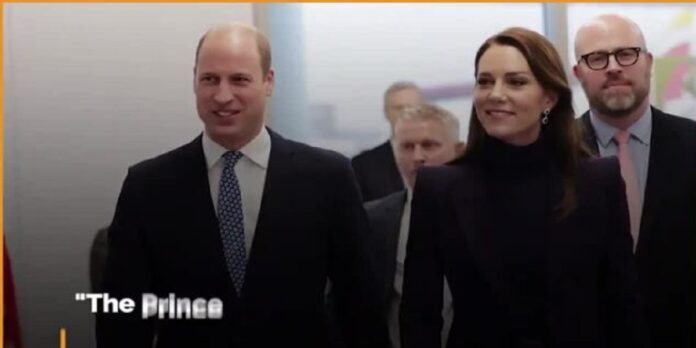 Prince Harry, in his Netflix show, claimed that King Charles and Prince William didn’t marry who they’re meant to be with

Prince Harry, in his bombshell Netflix docuseries with wife Meghan Markle, claimed that the men in the Royal Family, including King Charles and Prince William, didn’t marry who they’re meant to be with.

In the first episode of the two-part show titled Harry & Meghan, the Duke and Duchess of Sussex sat down for an in-depth interview, in which Harry claimed that the men in Royal Family usually marry who ‘fits a mould’.

He said: “My job is to keep my family safe. But the nature of being born into this position… and the level of hate that is being stirred up in the last three years especially against my wife and my son, I’m generally concerned for the safety of my family.”

Prince Harry then added: “I think for so many people in the family, especially obviously the men, there can be a temptation or an urge to marry someone who would fit in the mould, as opposed to somebody who you are perhaps destined to be with.”

The first three episodes of Prince Harry and Meghan Markle’s Netflix show released on Thursday, December 8, with the second half set to hit the streaming platform on December 15.