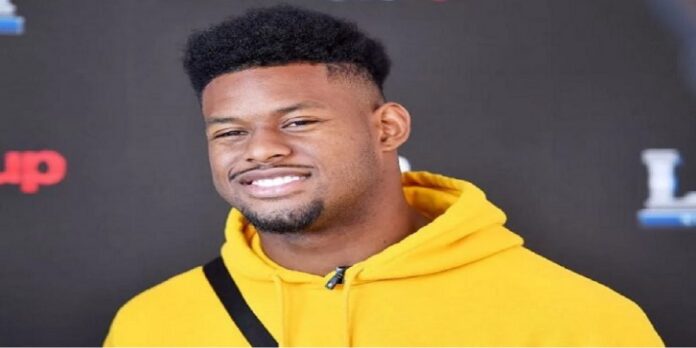 During Sunday night’s game between the Chiefs and Titans, JuJu Smith-Schuster accomplished a type of triple crown. Smith-Schuster met two of his contractual incentives, totaling thousands of dollars in extra pay.

He did so while playing a key part in Kansas City’s overtime victory over Tennessee, which helped the 6-2 Chiefs preserve their lead in the AFC West. Smith-Schuster broke the 40-catch and 500-yard receiving yardage marks on Sunday night.

After receiving 10 of 12 targets for 88 yards in Kansas City’s 20-17 victory, the Pittsburgh Steelers Pro Bowl wideout set both records. Smith-Schuster was a wise offseason move for the Chiefs, who overhauled their receiving corps for the 2022 season.

The 26-year-old former USC standout is second on the club in targets (60), catches (44), and receiving yards to Travis Kelce (582). Smith-Schuster is on track to catch 94 receptions for 1,237 yards this season, which would be his greatest season to date.

Chiefs WR JuJu Smith-Schuster had a productive and lucrative Sunday night: he totaled 10 catches and 88 receiving yards, earning him a pair of $250K incentives (reaching 40 catches on the season, reaching 500 yards on the season).

A win, a huge individual performance and $500K. pic.twitter.com/UZjPyjExlR