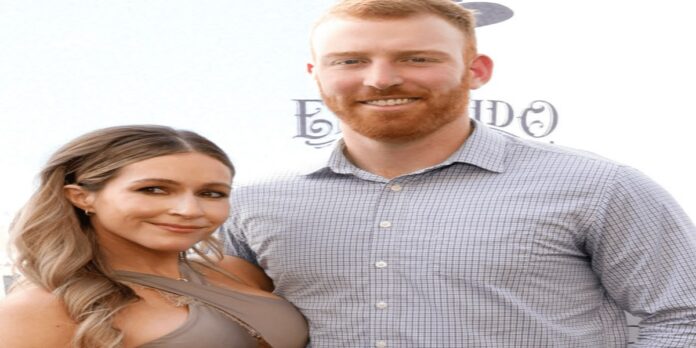 The former Central Michigan quarterback hasn’t had many opportunities since he originally joined the team in 2017.

Rush remained with Dallas until May 2020, when he was claimed off waivers by the New York Giants.

This allowed the Michigan native to reunite with offensive coordinator Jason Garrett, who was his head coach in Dallas.

Unfortunately fo the quarterback, the Giants released him from the practice squad in September 2020 in order to make room for quarterback Clayton Thorson.

From there Rush rejoined the Cowboys in October, before being promoted from the practice squad to the active roster.

Rush’s only start before 2022 came against the Minnesota Vikings in Week 8 last season, a game in which he led the Cowboys to a final minute 20-16 victory.

Cooper Rush net worth and salary

Although the quarterback hasn’t featured in many games, the 28-year-old is said to have an estimated net worth of $7 million. He currently earns around $750,000 a season.

NEWS admin - November 8, 2022 13212
WTA Finals Preview: Aryna Sabalenka shocked Iga Swiatek. Can she close Fort Worth with a win over Caroline Garcia? Either Sabalenka or Garcia will earn...