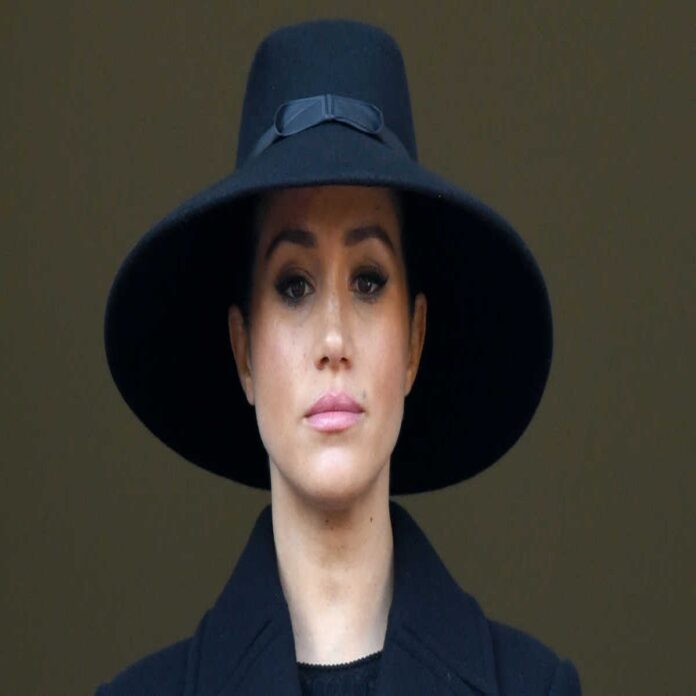 Meghan’s father and half-siblings are upset that she has refused to become their “gravy train”. They expected her to look after them financially for the rest of their lives. When she wouldn’t be coerced into it, they tried to humiliate her publicly in the hope that she’d pay just to shut them up. That didn’t work either. She refused to allow them to use her, so naturally they hate her.

Samantha Grant changed her name back to Samantha Markle as soon as Meghan and Harry announced their engagement.

Samantha set up staged media photos of her father supposedly being fitted for his wedding clothes after he was asked to walk Meghan up the aisle.

Thomas Sr. accepted money for those photos, then faked a heart attack and bailed on the wedding.

Thomas Jr. wrote a letter to Prince Harry warning him not to marry Meghan, when he wasn’t invited to the wedding.

Samantha made a highly publicized trip to London in 2018, showing up at the gates of Buckingham Palace supposedly to see Meghan and “make peace”.

After being turned away, she gave interviews and drew as much attention to herself and her trip as possible, in order to make Meghan look cold and cruel.

Samantha then wrote a scurrilous “story of her life”, titled “The Diary of Princess Pushy’s Sister”. When no reputable publisher would touch it, she self-published it.

These three execrable grifters, especially Thomas Sr., have continued to try to cash in on Meghan’s name ever since.

Strangely, her stepmother Roslyn Loveless, Thomas Sr’s first wife, is very sympathetic toward Meghan…she has spoken out publicly in support of Meghan’s refusal to allow Thomas to see her children.

Meghan’s mother Doria Ragland, has supported her from the beginning with dignity and discretion.

Meghan’s nieces and nephews haven’t tried to cash in on her, merely confirming that they have little or no relationship with their grandfather despite his attempts to play doting grandpa for the media.

So the whole family doesn’t hate her…just the three mercenary losers who didn’t get the goodies they think they deserve just because they’re related to her.

NBA & NFL admin - November 8, 2022 14378
he Kansas City Chiefs with a gritty 20-17 comeback victory in overtime against the Tennessee Titans in Week 9. Patrick Mahomes showed he will...

NEWS admin - November 8, 2022 13204
WTA Finals Preview: Aryna Sabalenka shocked Iga Swiatek. Can she close Fort Worth with a win over Caroline Garcia? Either Sabalenka or Garcia will earn...