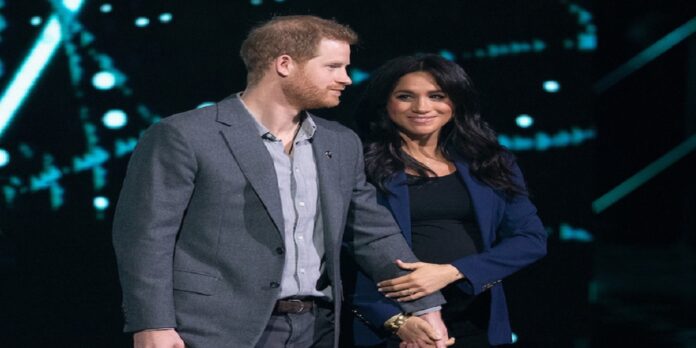 They appeared to have a great time at the concert at Santa Barbara bowl. Prince Harry and Meghan Markle were spotted at the Santa Barbara Bowl in California for a concert on Wednesday.

The couple have been in the spotlight recently for their complicated and strained relationship with the Royal Family.

Having said that, the couple were all smiles at the Jack Johnson concert as they romantically spent the night together. Prince Harry lovingly smiled at his wife and put his arm around her several times. They both looked very happy.

The couple are now on the hunt for a new house and are said to want a move away from their current home in Montecito, California.