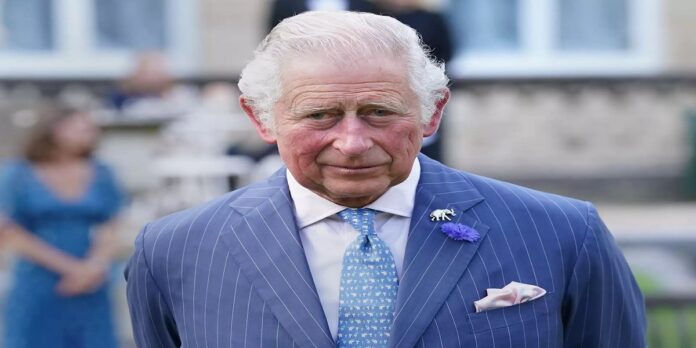 There are few things that happen once in every 70 years — so King Charles III’s coronation is going to be a big deal. We’re talking star-studded events, royal protocols (i.e., more drama). and early morning wake up calls stateside just to catch a glimpse of the historical moment. So far, we’ve been given very little details about this momentous occasion — until now.

On Wednesday, U.K. officials announced that Charles is expected to officially be crowned on June 3, 2023. Although, Buckingham Palace declined to comment, Bloomberg reported that government figures said plans are being made for that Saturday at the beginning of summer. No other dates have yet been announced for other festivities or commonwealth holidays.

The big event will take place nearly 70 years exactly after his mother Queen Elizabeth II’s coronation in 1953. It will mark the official beginning of his reign though he technically inherited the throne last month after Queen Elizabeth’s death. Charles will be 74, making him the oldest person to be coronated in British History.

Now that Charles has acceded the throne, his family members have also received promotions in their titles. His wife Camila is now queen consort, and his son — and the next in line — Prince William’s wife Kate Middleton, has added Princess of Wales to her slate. The couple has also added Duke and Duchess of Cornwall to their names.