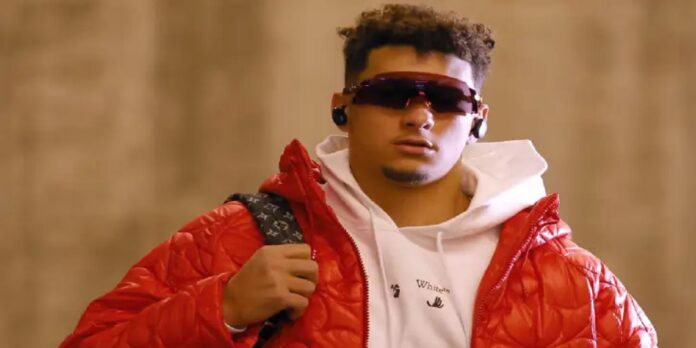 Kansas City Chiefs quarterback Patrick Mahomes is set to make some more history. Patrick Mahomes Is Poised To Be The NFL’s First Billionaire Player Thanks To These Savvy Investments.

Patrick Mahomes is one of the highest-paid athletes on the planet and he’s worth every penny. He is on track to become the league’s first-ever billionaire player (all of the owners are billionaires) and his accumulation of wealth is driven by investments and endorsements as much as his handsome salary.

Since becoming the Chiefs’ starter in 2018, Patrick Mahomes won an MVP, Super Bowl, Super Bowl MVP, went back to another Super Bowl, and an AFC Championship. He’s been delivering value on every cent of his 10-year, $503,000,000 contract from the Chiefs.

Patrick Mahomes will be the first NFL billionaire 👀

He also bought a $10 million stake in the Kansas City Royals and has a stake in Sporting Kansas City, which is the city’s MLS team. The franchise valuation have been on a steady rise too.

Of course, the NFL world had to weigh in on this since the future looks to be very bright for Mahomes. It’s pretty remarkable how many endorsements Mahomes has and how infrequently we hear him speak in TV commercials.

Patrick Mahomes will be the first NFL billionaire 👀

Mahomes makes over $22M/year from endorsements.

It's the richest contract in sports history. pic.twitter.com/I5klKSvjuu

1. Started the ‘15 and Mahomies’ foundation

3. Provided 15 scholarships to children of US Navy SEALs. pic.twitter.com/azzCvFt0UL

Fascinating thread on Patrick Mahomes' investment savviness off the field.

This kind of diversity is a blueprint for athletes to follow, and underscores the value in multiple income-generating revenue streams, even for the average person. https://t.co/9M2h7B9FGy