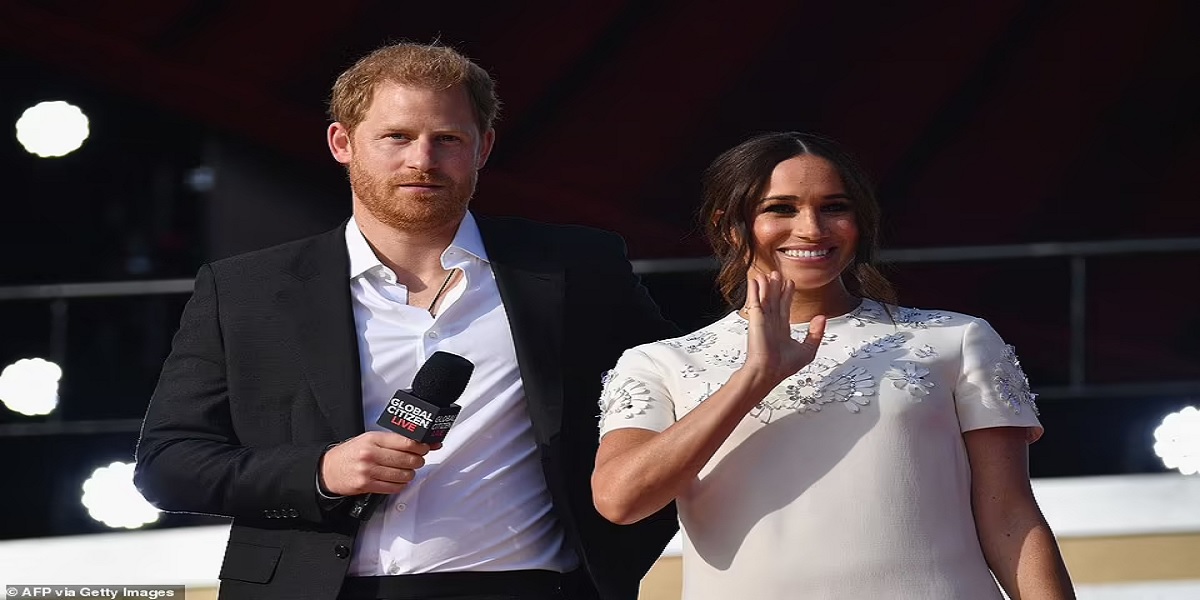 Prince Harry and Meghan Markle are accused of breaching royal protocol following the couple’s message on the attacks in Ukraine.

In a statement on their organisation Archewell’s website the Duke and Duchess of Sussex called for the “global community and its leaders” to join them in condemning Russia, adding that their actions was a breach of “international and humanitarian law”.

The message read: “Prince Harry and Meghan, The Duke and Duchess of Sussex and all of us at Archewell stand with the people of Ukraine against this breach of international and humanitarian law and encourage the global community and its leaders to do the same.”

However, with the couple’s message, some royal fans questioned their move, believing that they breached the royal rule of remaining neutral like the rest of the royal family even though they have stepped down from their roles.

One Twitter user said: “Isn’t this against the Royal protocol they have to be seen neutral after all his is still a Prince.”

While another commented: “If they choose to comment on political issues, they should return his title given to him by the British Queen.

“By making a statement as the Duke (and she by affiliation) they represent themselves as an extension of the BRF. That is irresponsible and dangerous.”

Other users said that Harry and Meghan were “jumping on bandwagon (sic)” but on the flip side a number of fans were pleased to see the couple show their support for Ukraine.