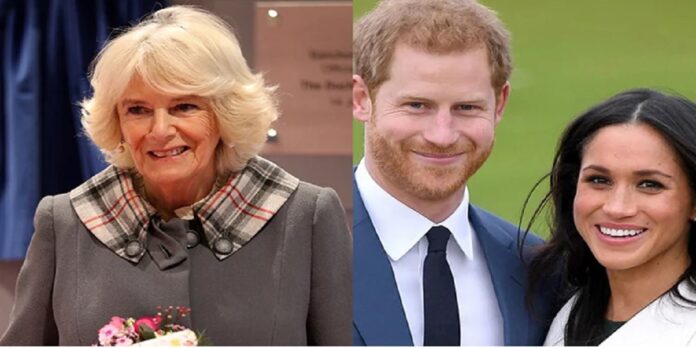 A royal insider claimed that the Duke and Duchess of Sussex’s silence over the Queen’s announcement, that the Duchess of Cornwall will take the title when Prince Charles will become king, gave the impression that there is “bad blood” between the two. The source added that the couple feel an even greater detachment from Camilla so much so that they may not even bow or curtsy to her as a way to accept her in the regal role.

The source told Heat: “There’s a feeling of bad blood that goes both ways.”I don’t think we will see them bowing or curtsying to Camilla or referring to her in regal terms.”