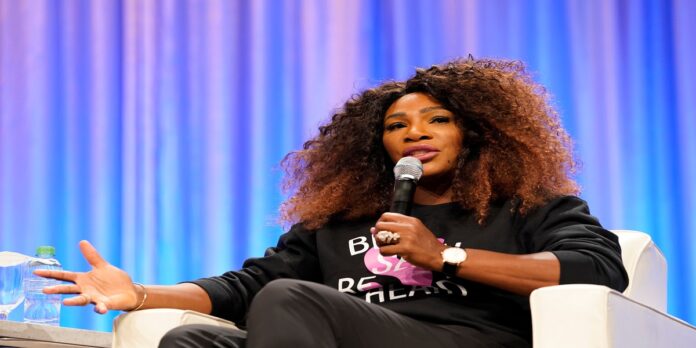 “I definitely want to have more kids, it’s just like, balance is key, you know, and just trying to find that balance. I don’t know, it’s always like, OK, are we ready? And I know the clock is ticking so I’m just like OK, I need to figure out when that’s going to be, but hopefully soon when I will feel no pressure,” Serena added.

Serena wants to attend Oscars:Serena also expressed her wish to walk the red carpet for the biographical film based on her father, Richard Williams, at this year’s Oscars. At the 94th Academy Awards, the film King Richard garnered six nominations, including Best Actor in a Leading Role, Best Actress in a Supporting Role, Best Picture, Best Original Screenplay, Best Film Editing, and Best Original Song. Serena said she intends to attend the Oscars because it is a special occasion for her family, particularly her father. Serena has not played on the WTA Tour since June last year after she suffered a hamstring injury during her first-round match at Wimbledon. The injury kept Serena out of the 2021 US Open and also contributed to her decision to not take part in the 2022 Australian Open. “I am not where I need to be physically to compete,” Serena had said while announcing her withdrawal from the Australian Open late last year.