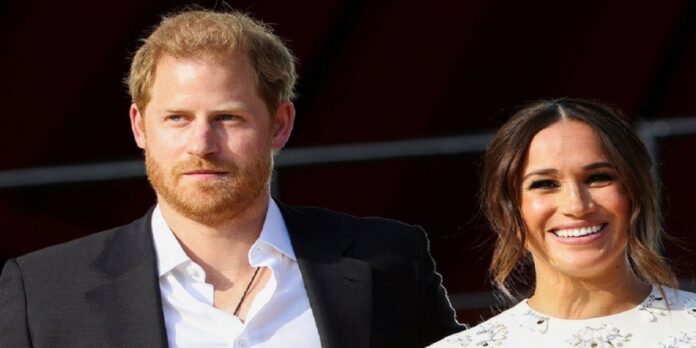 Prince Harry and Meghan Markle are being trolled by Twitter users in Romania.

The Duke and Duchess of Sussex are said to be mocked by critics as they decided to name their dog Pula, which translates to a man’s genitals.

While the couple intended on naming their Labrador after the currency in Botswana, they failed to realise that meanings change across varying languages.

“Surely someone in their group would have Googled Pula to ensure it wasn’t Romanian for [expletive]?” one user wrote.

Meanwhile, Marie Claire reported that the name also translates to ‘rain’ in Setswana, which is a language spoken in Botswana, and is thought to be a blessing due to its rarity.